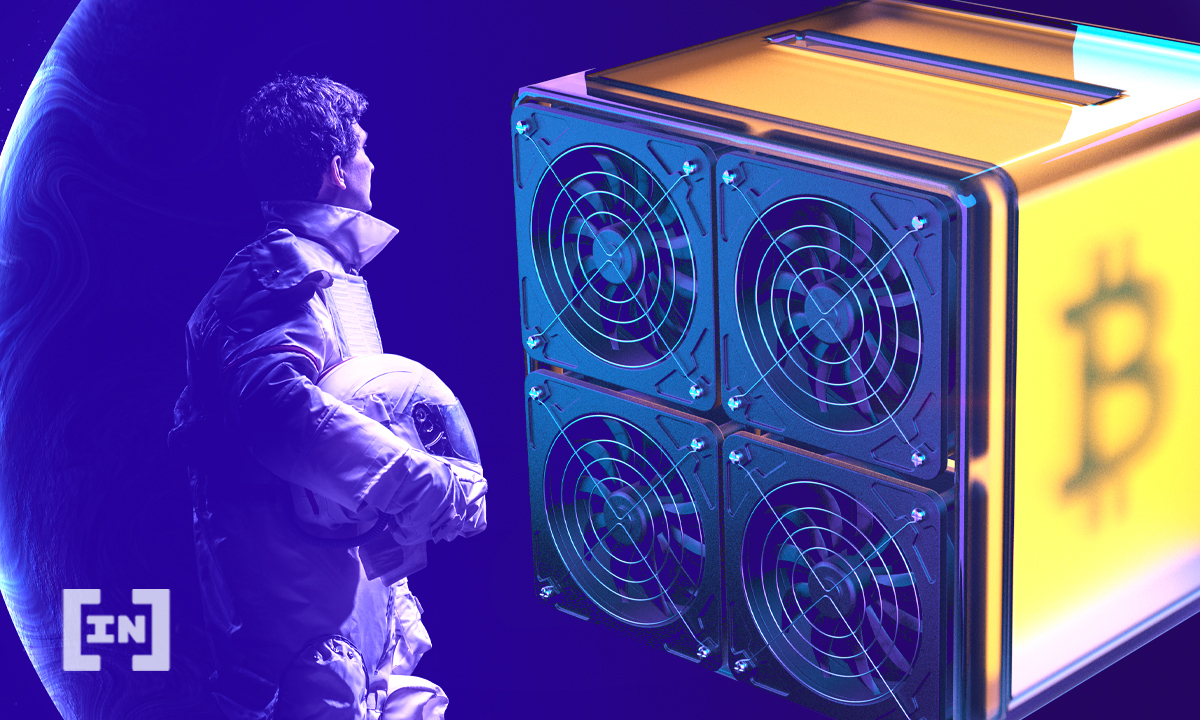 Recent crackdowns by Beijing to combat bitcoin (BTC) mining have shifted the focus of companies who produce mining hardware to North America and Central Asia.

Bitcoin mining is a big business for many in China, but new regulations might push them and the hardware manufacturers out of the region. Miners require computer equipment that is designed specifically to mine bitcoin. However, with new regulations coming down from government officials, both miners and the equipment suppliers might be on the move.

On Friday, China’s central government promised to reduce the amount of bitcoin mining and trading due to environmental concerns. Regulations have been growing for years as the country, who mines more than half of the world’s crypto supply, tries to reign in the energy consumption of mining. This announcement caused a number of miners to pack up their operations and head to greener, and more permissive pastures.

Mining making the move out of China

Ebang International, a computer chip maker in Hangzhou, said to Reuters that “mining machines will be still in short supply” if domestic sales disappear. With the news of Nvidia changing their GPU capabilities to limit their use in crypto mining, Ebang is certainly onto something.

They added that the worldwide impact will be minimized, because most Chinese miners will simply move operations overseas. Thereby ensuring bitcoin mining by Chinese miners using Chinese rigs will continue elsewhere.

One example of a Chinese mining operation teaming with entities elsewhere is that of Shenzhen-based BIT Mining Ltd. Just last week, the leading crypto-mining entity announced they had teamed up with Dory Creek LLC to invest in a crypto mining center in Texas. A week later, they announced a similar project in Kazakhstan with a local investment partner.

Both North America and Kazakhstan are attractive alternatives for the bitcoin mining world due to their access to energy resources. Senior VP of Canaan Inc, Edward Lu, explains:

“The strategy should be to strenuously develop markets such as Kazakhstan, Canada, and North Europe, where energy resources are abundant and cheap, while regulations are clear and predictable.”

Kazakhstan hopes this new industry will help boost their economy which has long been dependent on oil. Kazakhstan-based Hive Mining has already claimed they received numerous inquiries from bitcoin miners this week looking to rent mining machine space for use.

As expected, many Chinese miners are up in arms about these regulations, one unnamed source was quoted as saying, “As long as the mining business is not illegal, you should not kill the industry with just a few words from officials.”